Top tips to save energy used by your electronic devices

With the rapidly rising energy prices putting a strain on many households, what are some quick wins to help reduce the power consumption of your gadgets? 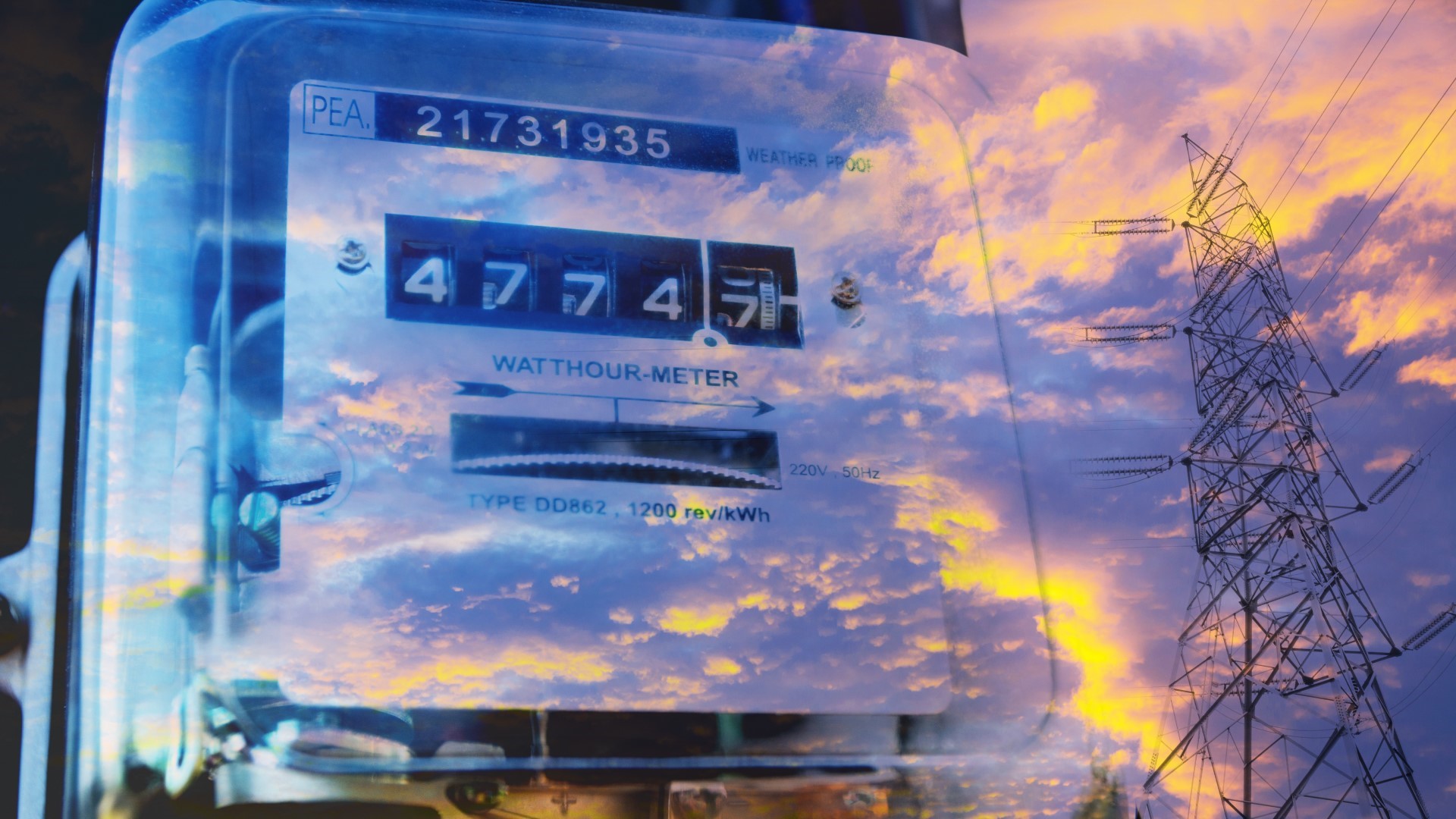 Two years ago at the same time few of us were concerned about how much energy we used. Even fewer probably bothered to check how much we were spending annually. That calculus was always going to change as Western countries began the journey to carbon neutrality in earnest.

Granted, consumers will be impacted in different ways across the region, depending on the extent and type of support their governments will offer. Their situation will also be influenced by how much electricity is generated by gas-burning power stations. But whatever the particular circumstances, there will be a renewed effort this winter to find new ways to cut down on energy bills, not least because household spending on other items is also surging as inflation bites. And with electronic gadgets a significant drain on electricity, that would seem to be a natural place to start.

So here are some quick wins to help reduce your energy bills and turn the planet that little bit greener.

WFH turns up the heat

The number of connected devices in our homes has soared over recent years. There was a time when we could count only laptops and desktop PCs, smartphones and tablets among the items regularly plugged in at home. To those we can now add a huge range of smart home equipment including AI voice assistants, smart TVs and connected doorbells. It’s estimated that the average European household now has around 17 of these, rising to 20 in the US.

We’re also using them more, thanks to the emergence of the hybrid workplace. Where once our desktops might have been switched off most of the week as we worked from the office, now we might have our PC, laptop and mobile device all plugged in while we work from home (WFH) several days per week. Multiply that by additional members of the household and the costs start to add up.

RELATED READING: Don’t forget to unplug your devices before you leave for the holidays!

With inflation starting to hit home and bills on the rise across Europe, consumers in some countries are being asked by their governments to try and cut back on energy use where possible amid fears of power blackouts. Internet users are being asked to think the unthinkable.

Many households will be taking steps such as improving insulation and some may even invest in their own power generation via solar panels and domestic wind turbines. But for most, the quickest wins will come from adapting their use of household appliances. So what can you do to cut down the energy used by electronic devices, and save some much-needed cash in the process? Here are some ideas:

At a time of geopolitical uncertainty and environmental crisis, saving money isn’t the only benefit of reducing energy consumption at home. It will also help contribute to national energy security and save the planet from extra carbon emissions. That’s something we should all be working towards.

Similar Articles how to 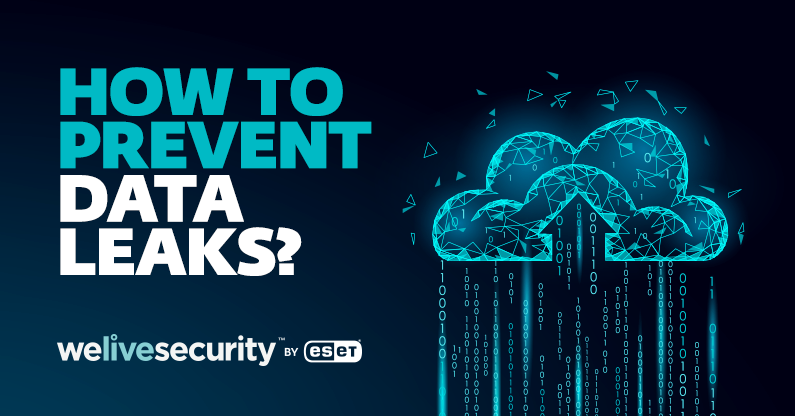 Plugging the holes: How to prevent corporate data leaks in the cloud 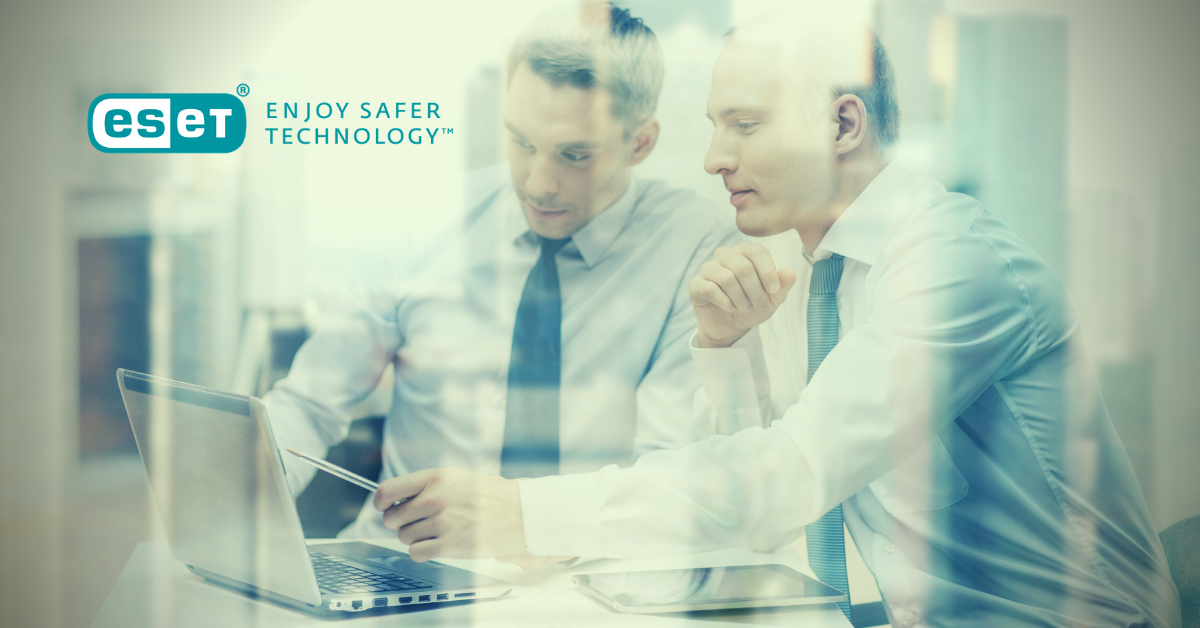 Fast, furious and secure: How the cloud helps SMBs with deployment 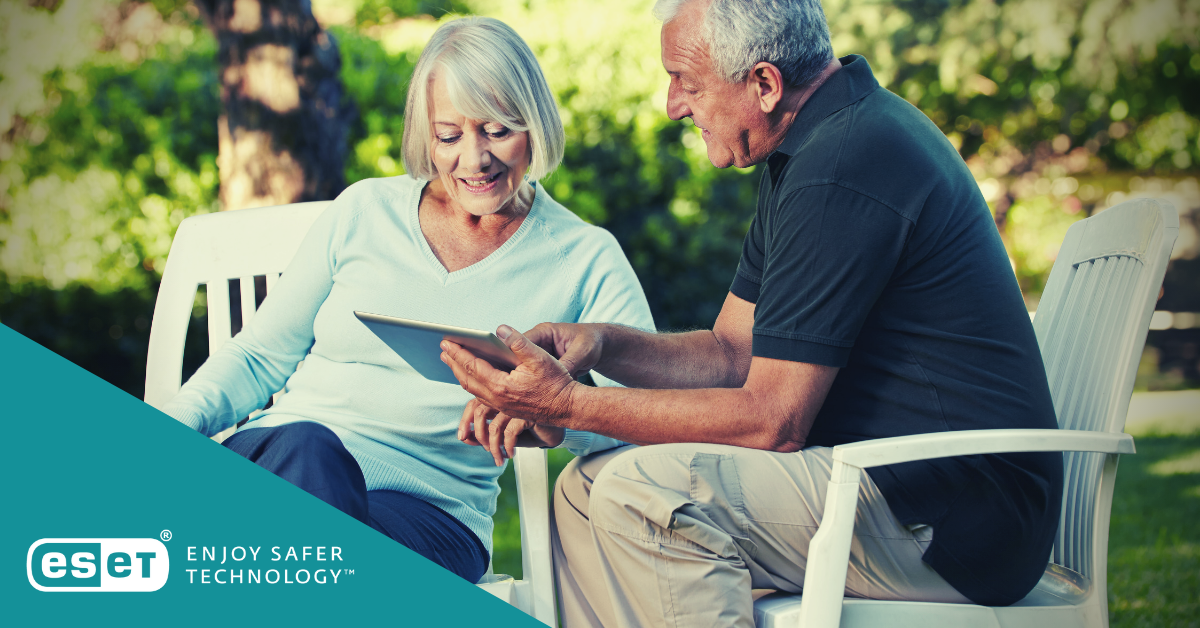