The first laureates of the ESET Science Award are announced 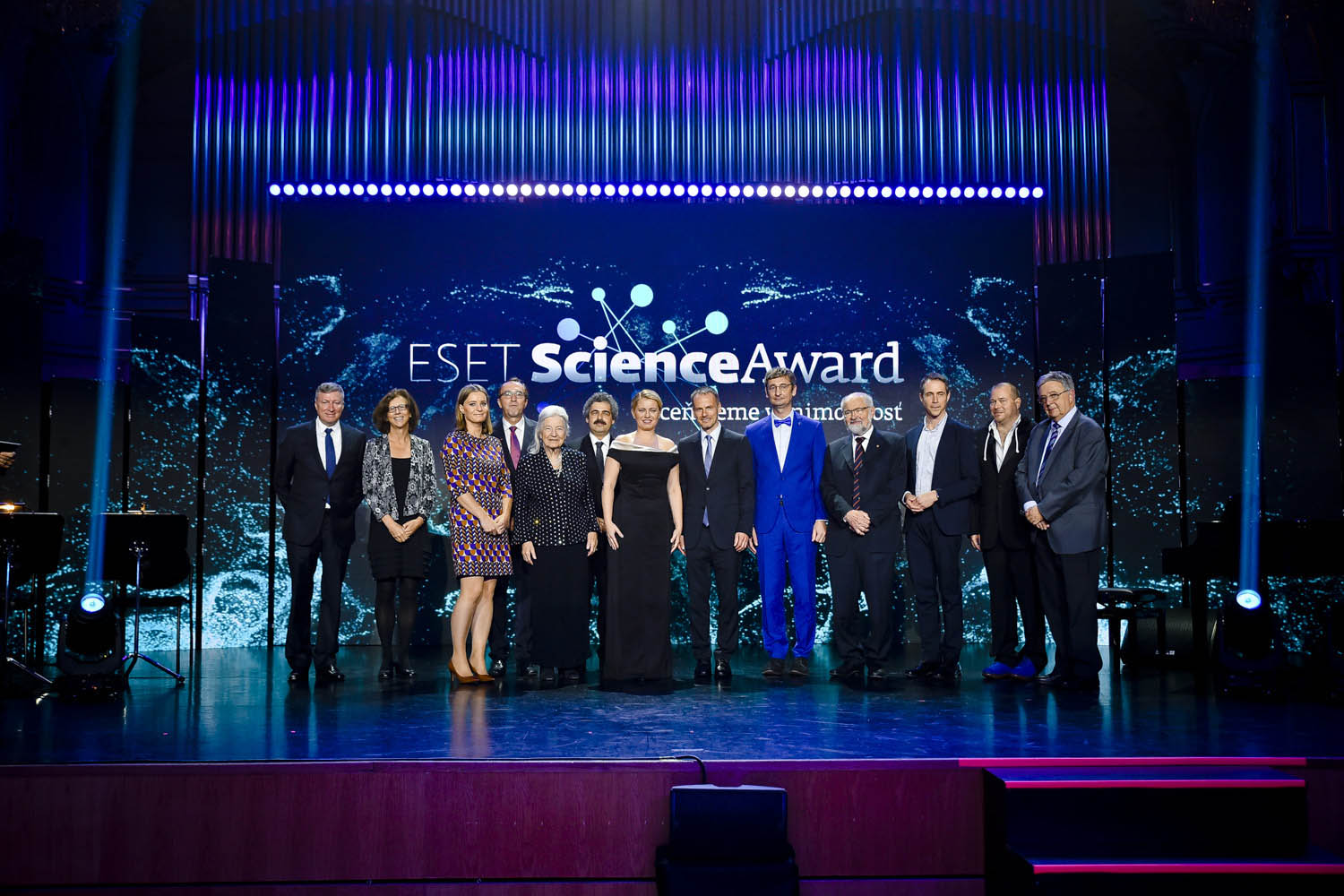 The ESET Science Award was launched at the end of last year by the ESET Foundation (Nadácia ESET) in order to highlight Slovak scientists whose contributions are significant, not only for Slovakia but also in the international scientific and research communities. After several months of intensive preparation and evaluation of the nominees, the ESET Foundation has announced the laureates of the first year of the award. The announcement and presentation of the award was made at a gala evening on Friday, October 18, 2019.

Ján Tkáč conducts research into the early diagnosis of prostate cancer at the Chemical Institute of the Slovak Academy of Sciences. A large part of his work is dedicated to examining the changes in the composition of sugars on cell surfaces. These types of changes act as indicators for a variety of physiological processes, including cancers. While this indicator can be reasonably applied to a variety of cancers, it is especially effective in helping to diagnose prostate cancer.

In the future, Tkáč and his team would like to focus on the diagnosis of other oncological diseases, such as breast cancer. The diagnostic kit for prostate cancer is similar to that for a pregnancy test inasmuch as a blood sample is not required for analysis.

Tkáč was awarded a prestigious European Research Council Starting Grant in 2012 as the first scientist in Slovakia to use nanotechnology in glycomics. Six years later, Tkáč became the only Slovak ever to receive a European Research Council Proof of Concept Grant for the commercialization of diagnostic kits for early prostate cancer diagnosis. For this purpose, he founded Glycanostics with his start-up team.

Ľubomíra Tóthová, laureate in the category Exceptional Young Scientist in Slovakia under 35

Ľubomíra Tóthová conducts research at the Medical Faculty of Comenius University in Bratislava into the uses of saliva for early non-invasive diagnosis of various diseases, including kidney disorders and other types of urinary tract infections. These two areas of research seek to link biomarkers to help diagnose and monitor kidney failure in a timely manner. The expected outcome of this research is to create a diagnostic test for kidney failure from salivary biomarkers. Ultimately, the saliva test should relieve nephrological patients from frequent blood tests.

Tóthová is also trying to analyze creatinine and urea – metabolic waste materials present in very low concentrations in healthy people. If the kidneys are damaged, urea and creatinine will begin to accumulate not only in blood, but also in saliva. Although urea and creatinine are not useful in early diagnosis of renal failure, they do allow non-invasive monitoring of treatment effectiveness and disease progression. This test would thus be suitable for patients on dialysis, post–kidney transplantation,

as well as for diabetic and hypertensive patients with damaged kidneys. In addition, Tóthová is making headway into researching new biomarkers for the much-needed early diagnosis of kidney damage and failure.

Tomáš Vinař works at the Faculty of Mathematics, Physics and Informatics of Comenius University in Bratislava and is deeply interested in bioinformatics. Vinař also manages the Data Science study program at the university.

Bioinformatics is a scientific discipline between informatics and biology. Vinař is currently working on problems related to human genome sequencing and the use of the first pocket devices for sequencing. The new methods he is developing will enable these devices to be used directly in hospitals and outpatient clinics in the future to help staff quickly identify microbial infections, among other infections. This is a key prerequisite for proper, targeted treatment.

After studying computer science at Comenius University in Bratislava, Vinař went on to doctoral studies at the University of Waterloo in Canada and completed a postdoctoral stay at Cornell University in the USA. At Comenius University, he is a co-founder of an interdisciplinary study program in Bioinformatics and Data Science and teaches subjects focused on algorithmic problem solving, machine learning and data integration. Vinař is currently educating some of the most in-demand specialists in the world.

Vinař thinks that the role of a university educator is not only to give students concrete knowledge, but also to encourage them to discover what has not been explored before. Granted that the digital content available today via the internet is quite advanced, he also firmly advocates the value of face-to-face teaching to better benefit students. For Vinař, personal contact with a teacher is needed to give students something extra that they can’t get just by watching videos. Teachers need to build a dialogue as much as possible and respond to students’ receptiveness in order to become integral parts of the lectures themselves.

Winners selected by an international commission

“All three laureates, and even all the finalists, are great representatives of modern science. Their scientific research is highly relevant both in Slovakia and abroad because it addresses questions that face society globally. I would like to congratulate everyone, and I believe that this award will help them in their continuing scientific careers,” says Richard Marko, CEO of ESET.

More information is available at www.esetscienceaward.sk.

ESET Foundation was established in 2011, and its primary activities include the promotion of information technology education and internet security, the popularization of science and research, and support for civil society projects. Throughout its seven years of existence, the ESET Foundation has successfully established long-term partnerships with organizations whose goals and outcomes align with its own mission. More information is available at www.nadaciaeset.sk.

ESET has been developing leading security software for businesses and home users worldwide for over 30 years. With solutions protecting business endpoints, servers, and mobile devices, ESET is enabling businesses and organizations to realize the full potential of their technologies and services. ESET holds a record of VB100 awards from the UK Virus Bulletin, a highly respected independent testing organization. Trend weekly has named ESET Company of the Year six times. 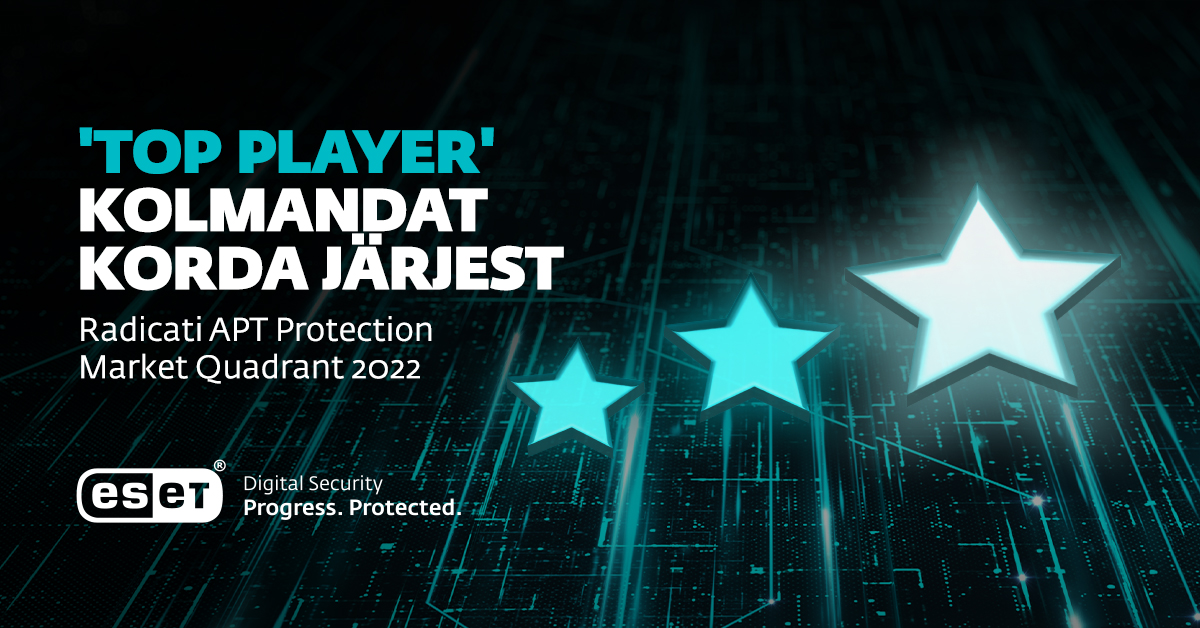 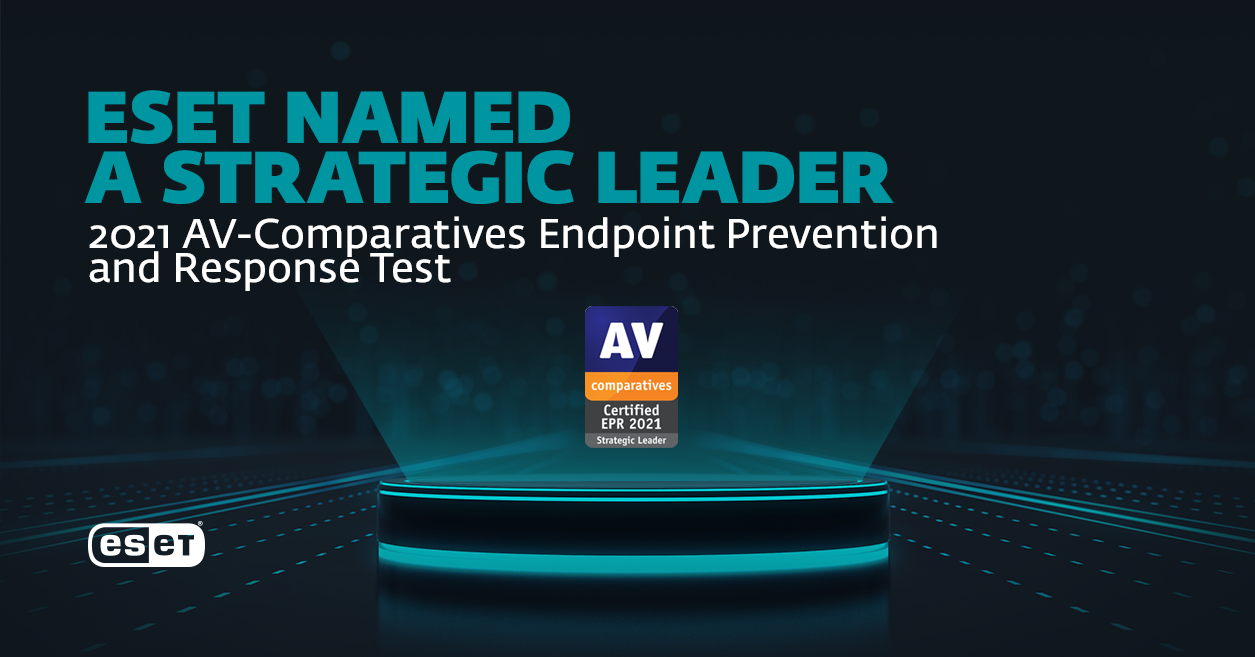 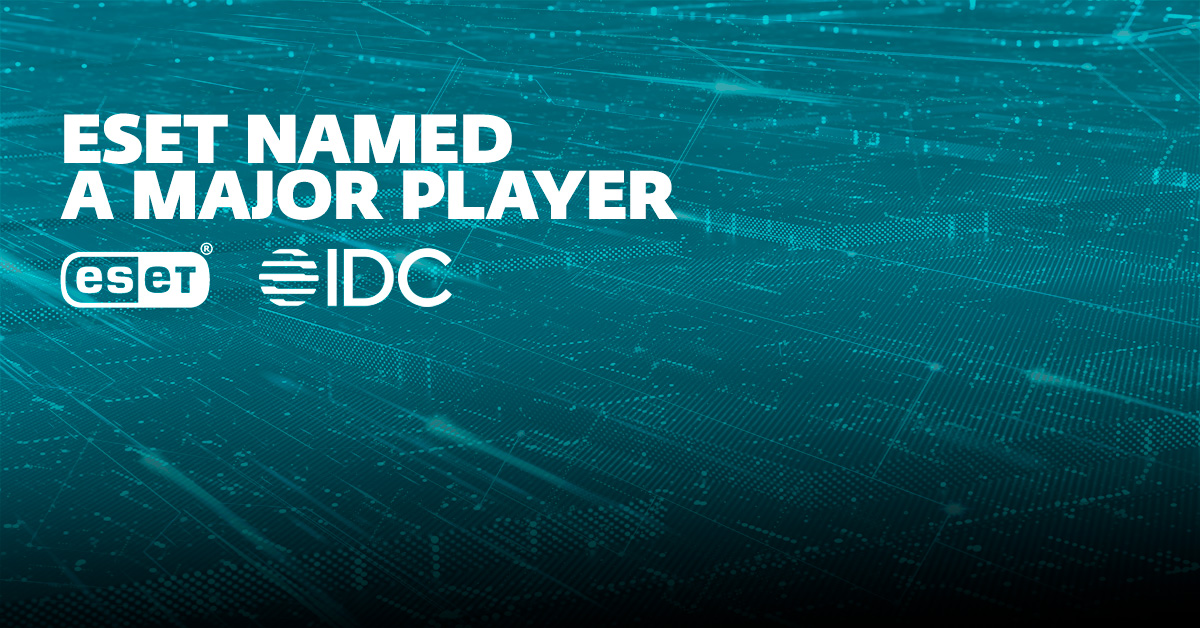 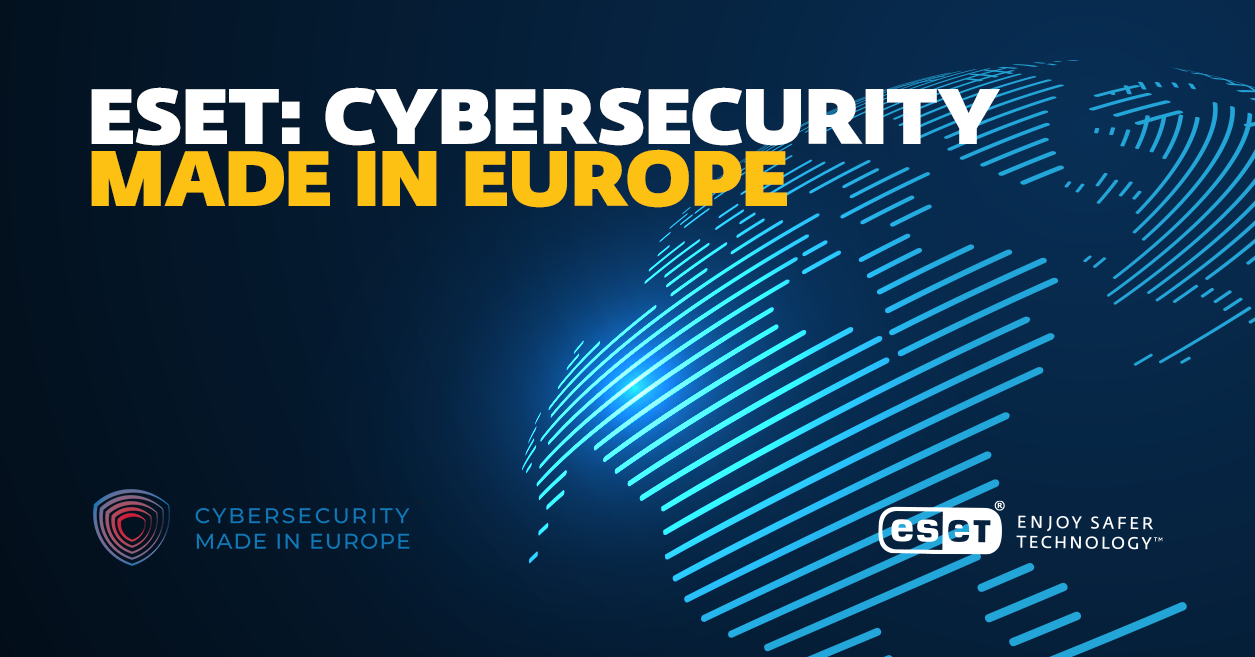