ESET researchers discovered a backdoor linked to malware used by the Stealth Falcon group, an operator of targeted spyware attacks against journalists, activists and dissidents in the Middle East 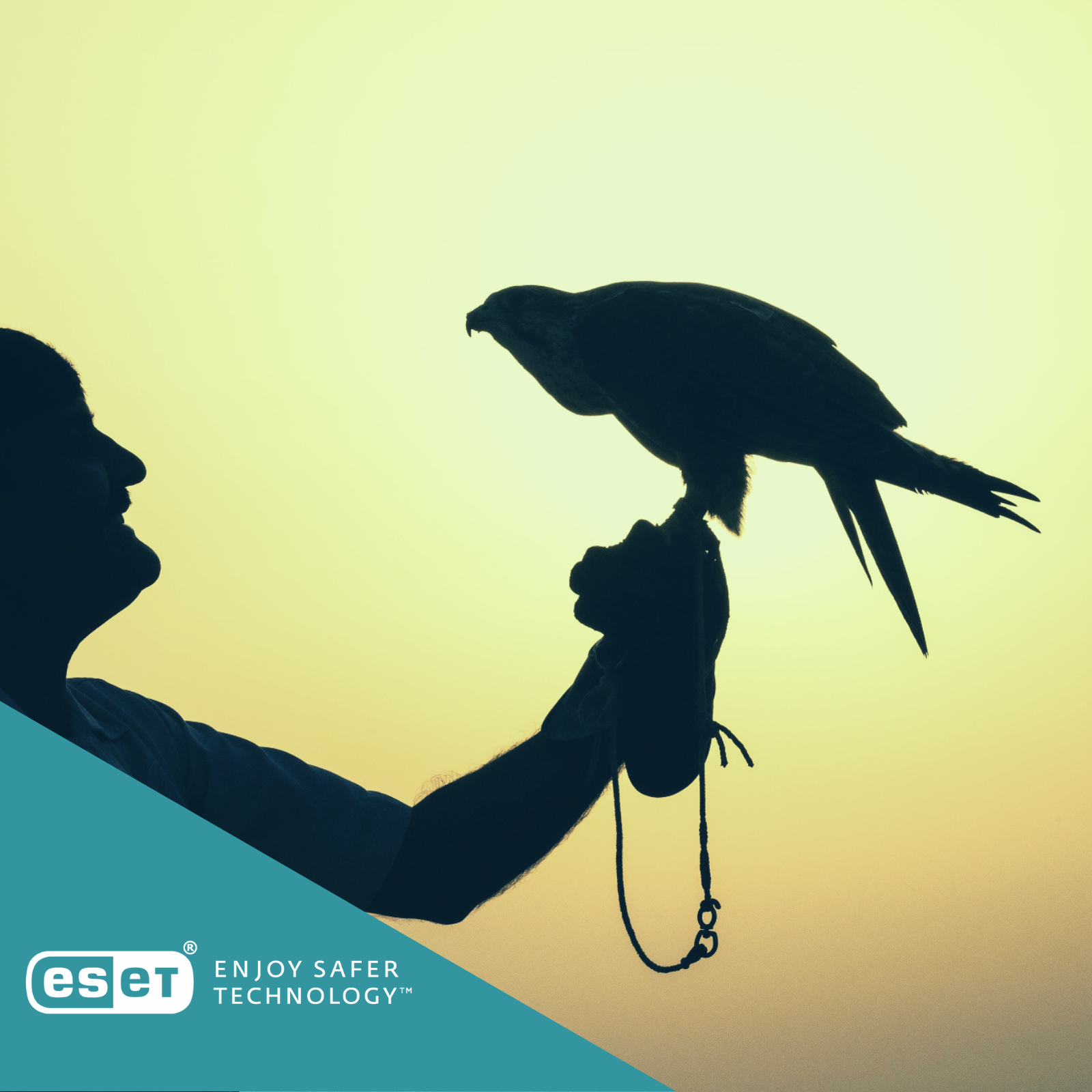 Stealth Falcon is a threat group, active since 2012, that targets political activists and journalists in the Middle East. Some analysts link it to Project Raven, an initiative allegedly employing former NSA operatives. Read more details on this link.

Limited technical information about Stealth Falcon has already been made public, including an analysis of the key component of the malware – a PowerShell-based backdoor delivered via a weaponized document that was included in a malicious email.

ESET researchers discovered a previously unreported executable backdoor they named Win32/StealthFalcon. They have seen a small number of attacks with this malware in UAE, Saudi Arabia, Thailand, and the Netherlands; in the latter case, the target was a diplomatic mission of a Middle Eastern country.

ESET research has revealed similarities between the newly discovered executable backdoor and the PowerShell script with backdoor capabilities previously attributed to the Stealth Falcon group. ESET researchers consider the similarities to be strong evidence that both backdoors are the work of the same group.

Compared to traditional communication via API functions, the BITS mechanism is exposed through a COM interface and thus is harder to detect. Moreover, this design is reliable and stealthy, and more likely to be permitted by host firewalls.

In addition to its unusual C&C communication, Win32/StealthFalcon has some advanced techniques to prevent detection/analysis, ensure persistence and complicate forensic analysis.

For more details, read the blogpost “ESET discovered an undocumented backdoor used by the infamous Stealth Falcon group” on WeLiveSecurity.com. Make sure to follow ESET research on Twitter for the latest news from ESET research.