Cyberbullying: What schools and teachers can do 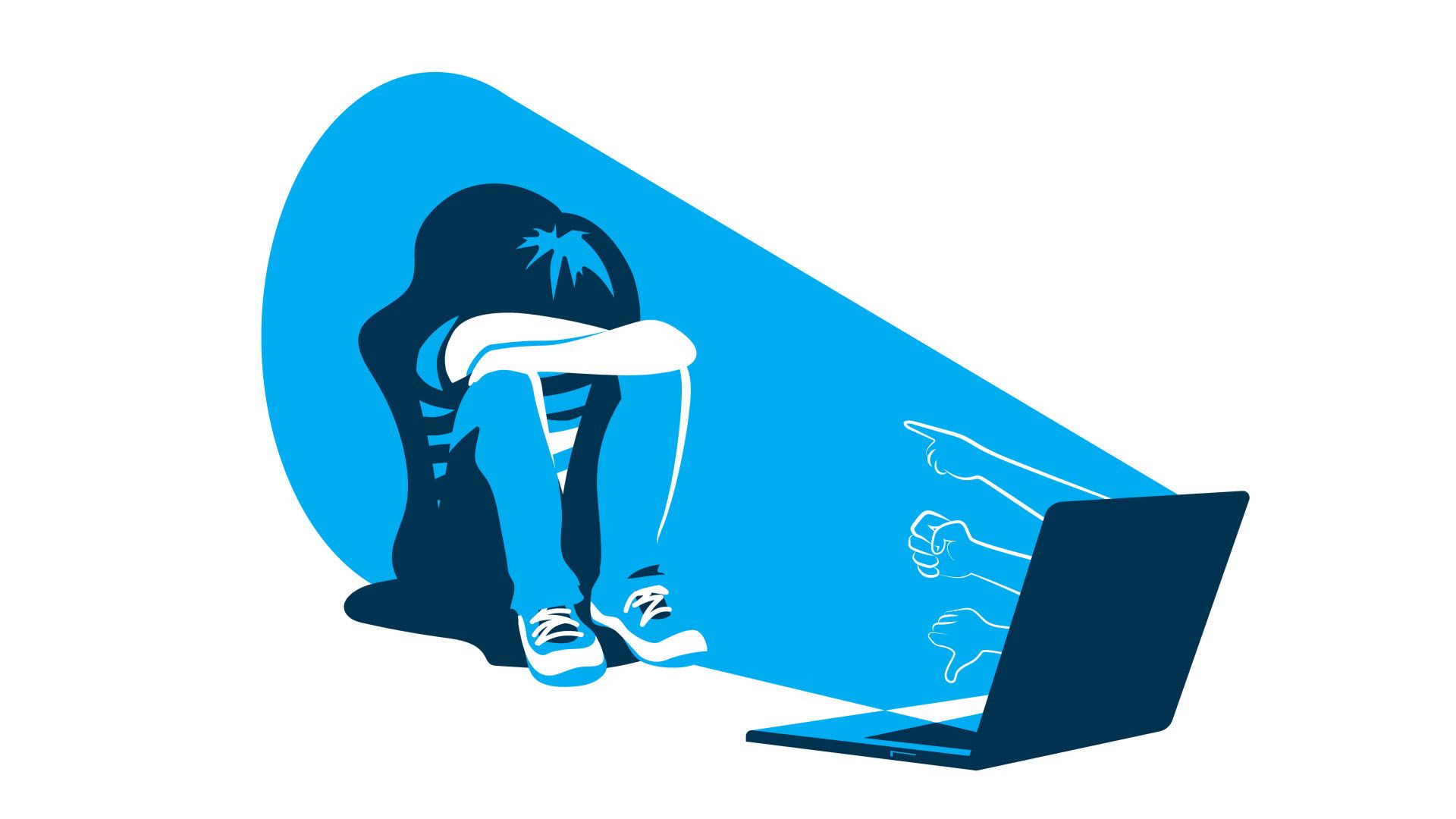 These days, the internet is woven into people’s everyday lives, and children’s lives are no exception. For all its benefits, the technological evolution has also brought, or magnified, some problems, and cyberbullying is one of the most pervasive threats that youth face online. In fact, when a kid starts to be bullied at school, the harassment usually continues on social networks, messaging apps, and elsewhere on the internet. Educational institutions may think that the issues of the digital world lie outside the scope of schooling or that they don’t warrant scrutiny. However, online abuse and harassment often have a bigger impact on the victims than in-person bullying – and yet they may be ignored until it’s too late.

Importantly, on the internet everything can become more powerful. A social media post can reach hundreds or even thousands of people in a matter of minutes and before you know it, all those people may be talking and expressing opinions about the post or image. The impact of abusive content on the victim is magnified when there’s an increase in the number of people seeing, liking, sharing, and/or commenting on the post. Indeed, if the content has gone viral, it’s impossible to stop or delete it, even if the aggressors come to regret their actions.

On a related note, the sense of decreased inhibition afforded by screens and social networks due to the sense of anonymity may make many kids feel empowered enough to say and do things in the digital world that they would never do in the physical world.

Against this backdrop and as way to encourage a proactive approach in tackling cyberbullying and other types of online harassment, here are four principles that every school and teacher can apply in order to deal with this problem:

Since the digital world is part of our real lives, the rules that apply on the internet should be the same as those we are already familiar with in the physical world. When teaching kids about respect and social conventions, it’s important to include the realm of the internet and ensure that they are also taught how to behave and communicate through digital media.

Subjects like civic education and citizenship should go beyond traditional boundaries to touch also on ethics, morality and respect in the digital world. Team exercises and activities are another powerful way to get groups to work together as one. The purpose of such activities is to get all the members of the class to work together toward a common goal, using all their individual strengths and valuing each person’s abilities to complete a task.

Awareness is very powerful, not least because it changes social perceptions. Rather than creating panic over the use of technology or spreading misunderstandings, awareness allows a positive atmosphere to emerge.

Many schools choose to ban the use of technology, which can actually backfire in that pupils and students will use their phones on the sly. Young people identify with technology and adapt it to fit into their daily lives. That’s why it’s important to show students how they can use technology for the common good, such as to share knowledge or to support one another. Furthermore, by bringing technology into the classroom, teachers can focus on its ethical use.

A report by the Safe2Tell initiative found that, in 81% of cases of bullying at school, some group of students would have known about an attack, but would have decided not to report it. In most of these cases, the silence is mainly due to the fear of becoming the next victim or of facing punishment by adults. In these cases, children need to know that the problem is not technology, but rather people using it for the wrong ends. Promoting free-flowing dialogue and providing a space for listening also contributes to children knowing who to turn to if faced with abusive behavior.

On the other hand, online abuse can, and should, be reported on the platforms themselves. All social networks have the option to report posts, comments and even profiles that harm or harass someone. This is the only way to eliminate abusive content on social networks, because after a series of reports are received, the post or profile is deleted. These reports are completely anonymous, so there is no need to fear retaliation.

4. Dialogue: the basis for all support

Students need to know who they can reach out to before a problem arises. And in this area, trust is the key to open a dialogue. A recent survey (in Spanish) found that 25% of children and teenagers believe their elders know less than they do about technology. This perception makes them feel that their online problems are played down and not understood. What happens on the internet is viewed by children as very serious. Their digital identities are essentially the same for them as their real-world identities. For that reason, if a student approaches a teacher or other responsible adult with an online problem, the teacher needs to take it as seriously as a similar real-world issue and seek out the resources to deal with it.

It’s important to remember that while youngsters know a lot about how technology is used and how it works, adults have more real-life experience. With this in mind, exploring topics like technological risks, safety on the internet and appropriate online behavior are vital to encouraging dialogue. And it’s essential to break the silence around bullying and cyberbullying, by talking about instances of cyberabuse and their solutions. In doing so, teachers need to be clear and empathetic and to communicate openly with their students.

In conclusion, if we view digital communication as part of each person’s own little world, we can apply these thoughts expressed by Eleanor Roosevelt:

Where, after all, do universal human rights begin? In small places, close to home – so close and so small that they cannot be seen on any maps of the world. Yet they are the world of the individual person; the neighborhood he lives in; the school or college he attends; the factory, farm, or office where he works. Such are the places where every man, woman, and child seeks equal justice, equal opportunity, equal dignity without discrimination. Unless these rights have meaning there, they have little meaning anywhere. Without concerted citizen action to uphold them close to home, we shall look in vain for progress in the larger world. 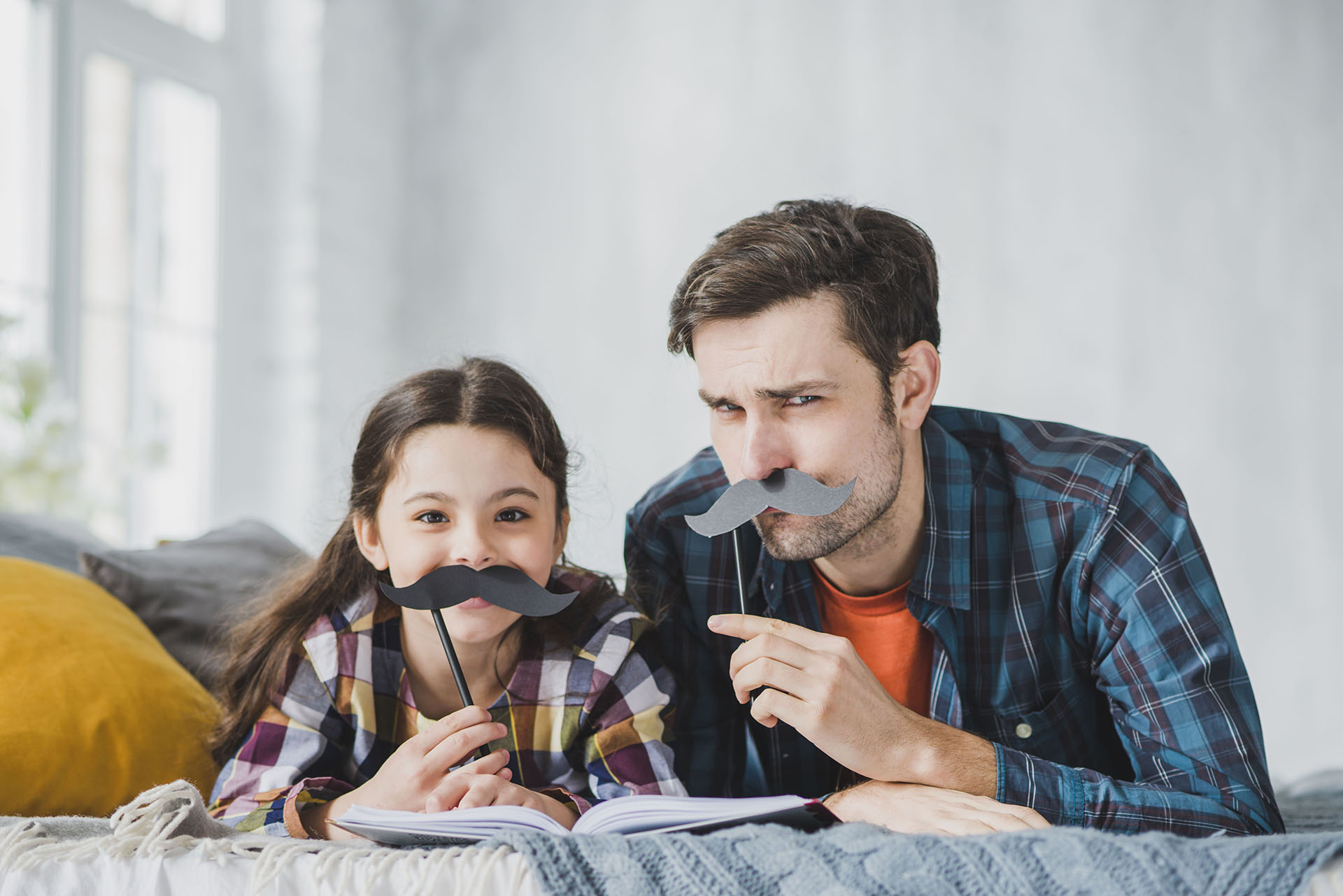 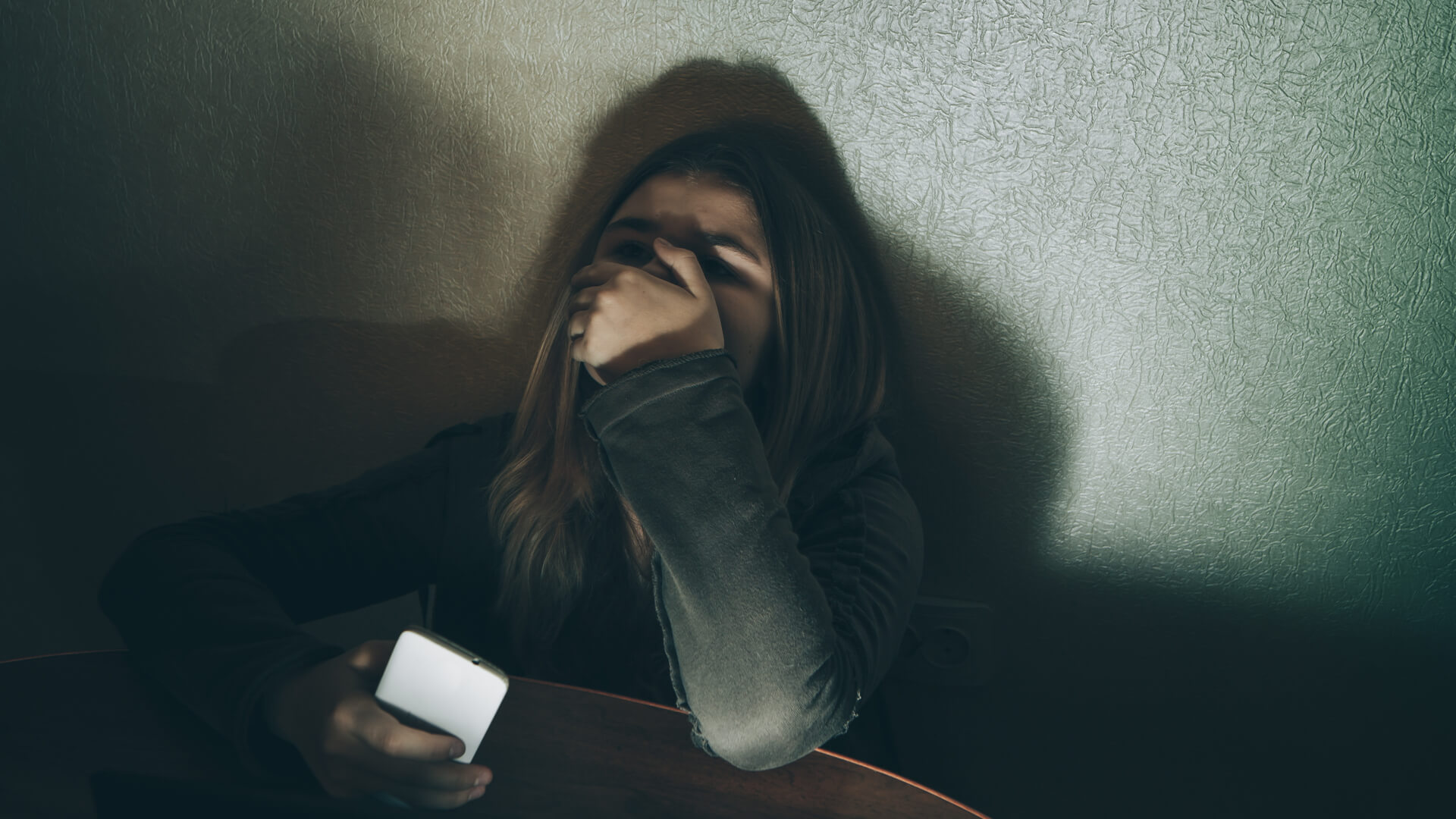 How to spot if your child is a victim of cyberbullying