Cryptography: How something nerdy went mainstream

Cryptography is one of the fundamental aspects of information security. It is used to encrypt or encode messages so that their content may not be read, modified, or hidden by an unauthorized third party. In this way, it helps information to meet three key requirements to be secured: confidentiality, integrity, and availability.
This method takes place in most of our daily activities. Think, for example, when you send an email – if the email provider did not use encryption techniques, the content might be intercepted and read by unknown people.
Let´s take another example, such as a message sent via WhatsApp. This app, as with many others, uses encryption. In fact, the implementation of end-to-end encryption was completed in 2016, which now means that only the sender and receiver may read the communication.
As its co-founders noted in April: “No one can see inside that message. Not cybercriminals. Not hackers. Not oppressive regimes. Not even us. End-to-end encryption helps make communication via WhatsApp private – sort of like a face-to-face conversation.”
Although this method may seem to be new, the concept is literally over one thousand years old. Do you know how a hieroglyphic was read the first time? By using the Rosetta Stone, a piece of stone containing the script of a decree issued by an Egyptian emperor in his own language and in Greek; since the latter was a commonly known language, it was used to transcribe the message into Egyptian and worked as a key to decipher it. This is the reason it was considered a milestone in the history of civilization, language and encryption. However, as you may also imagine, it was not the only one.
Encryption is popular in its own way today. It is a technique that does not only date back to the history of civilization, but also to spies and security agencies, among others.. With this in mind, in this article we would like to tell you about three cases in which encryption features as a “key” in the film industry.

This 2014 film tells the story of Alan Turing, the pioneering 20th century British mathematician and logician who was instrumental in developing the new discipline of computer science. In the UK, the security services hired him for a significant mission: to work out how Enigma machine worked, so that they could understand the encoded message system used by the Nazis.

We then see how Turing prepared a team of mathematicians and cryptologists in order to analyze the machine, something totally mysterious to the Allies. After much work, and some luck, Turing and his colleagues work out how the machine worked and manage to intercept the German communications. The rest is history; Turing’s work became immortal for being key to diverting the German advance, and helped the Allies to win the second world war.

Zodiac is a 2007 mystery-thriller by David Fincher, based on the story of a notorious serial killer in the US. Known as the Zodiac Killer (as he called himself). The killer was mostly active during the 1960s and 70s around San Francisco, California. But it was not until his second murder that he became well-known.
Zodiac was fame hungry and he courted the press. To begin with, he sent a letter to the main newspapers in San Francisco, introducing himself and leaving an encrypted message without further reference. As if it was a game, the killer explained that the encrypted messages had been sent from different locations and to different media outlets, and that they revealed his identity. He also demanded the publication of the messages on the front pages of the newspapers; otherwise, he would kill more people.

In the years after this original letter, the Zodiac Killer continued to taunt the authorities by sending letters and encrypted messages. Although a thorough investigation was carried out, the killer was never found. Today, the case remains one of the most sensational unsolved crimes in the US.

The Da Vinci Code, based on Dan Brown’s novel of the same name, was one of the most anticipated films in 2006, mainly due to the popularity of the book: it sold more than 80 million copies and was translated to 44 languages. The important thing for us is that the story is about Robert Langdon, professor of religious iconology and symbology, who becomes involved in solving a crime in the Louvre Museum.
To get to the heart of the issue, Langdon must decipher the messages and riddles left to move on to the next clue that will take him closer to the identity of the murderer. However, what he does not know is that in fact his search will take him near the location of one of the biggest mysteries (or legends) in history: the Holy Grail. Throughout the film, we can see how the professor uses his knowledge of semiotics to decipher the multiple riddles. The most thrilling scene is probably when he finds a Cryptex, the quintessential encryption item, supposedly created based on Leonardo Da Vinci’s designs.
As you may see, the concept of encryption has been used in many interesting ways along history, and also in the fiction world. These three movies are some of many examples that have contributed to increasingly the visibility and popularity of encryption, which used to be reserved only for a few but today, in the digital age, it is key to protecting our information as users in an interconnected world. 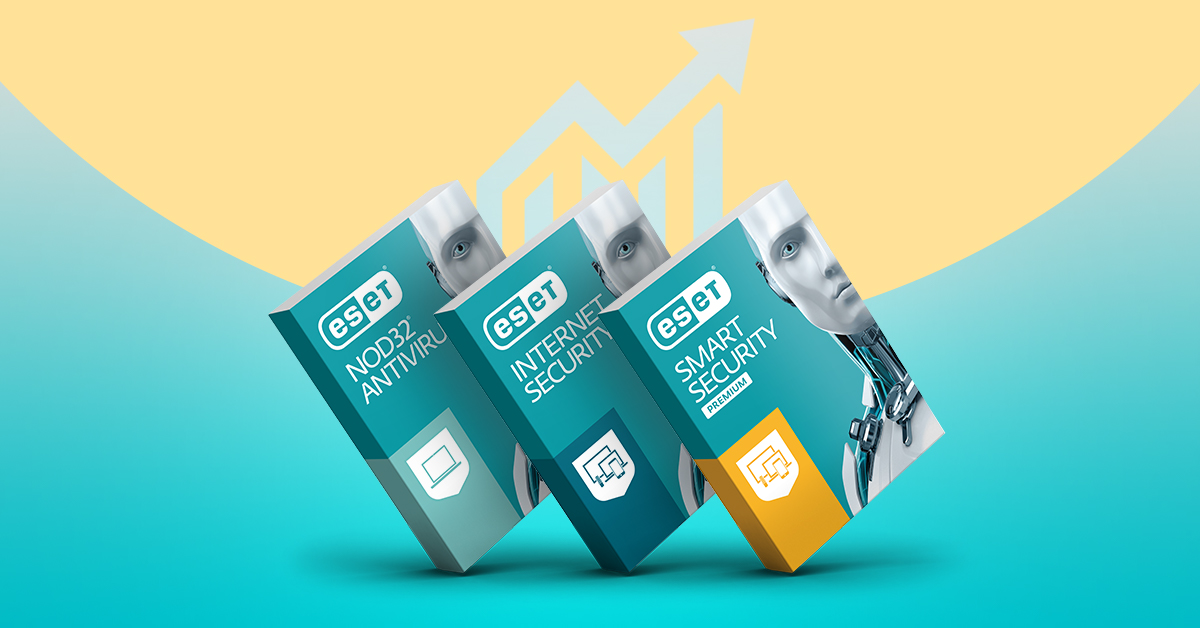 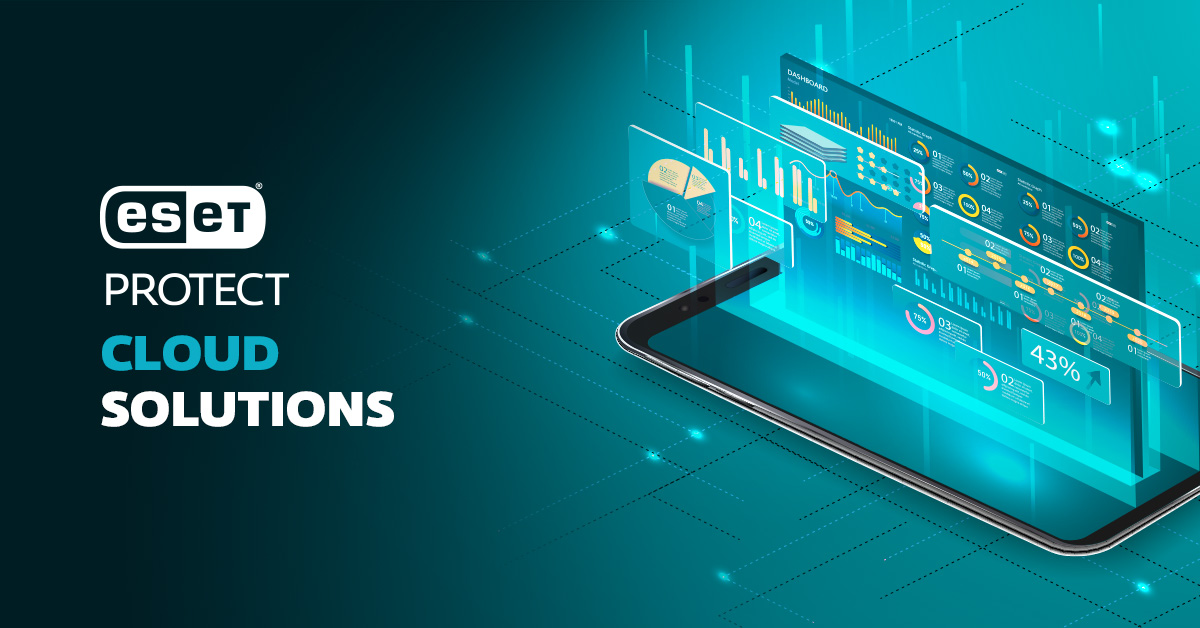 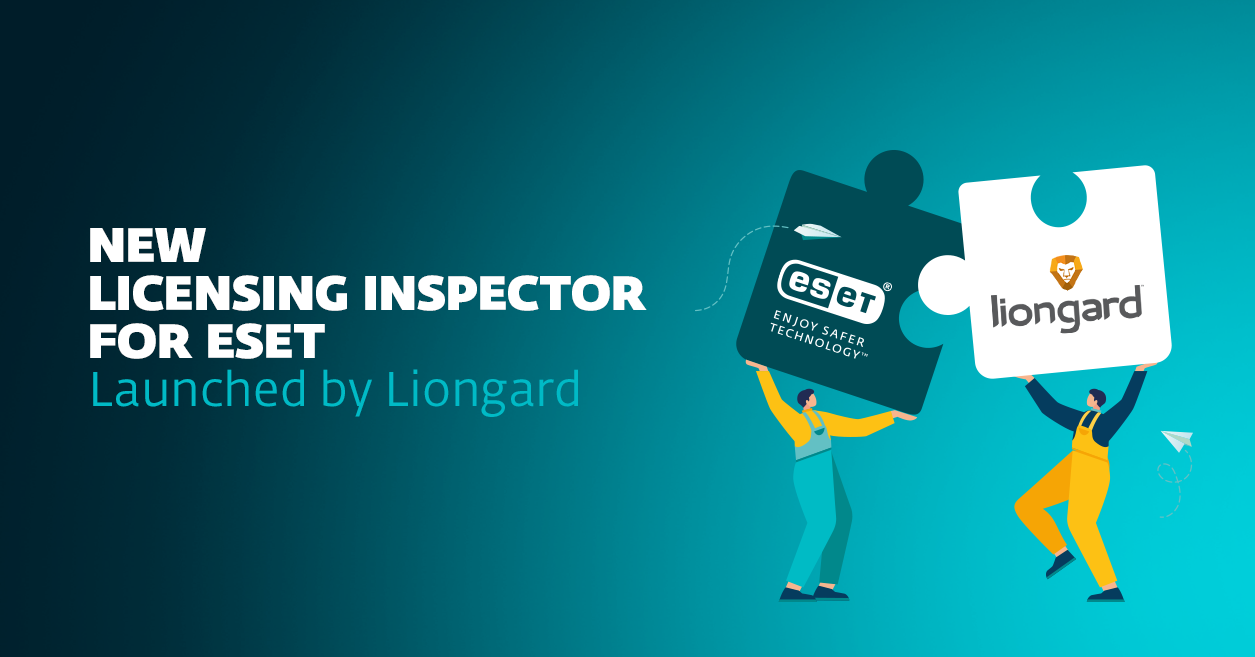 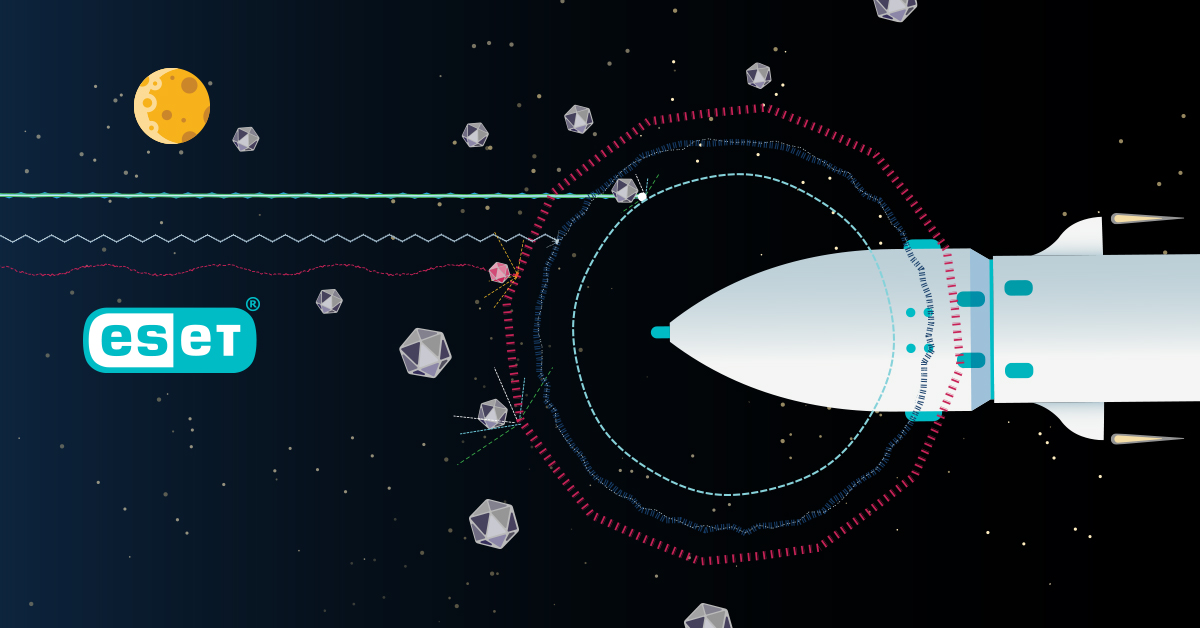